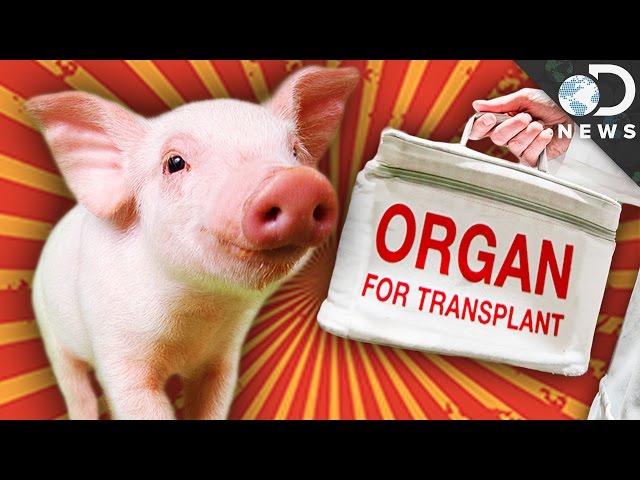 Nearly 75,000 Americans need an organ transplant. Of those, an estimated 18 will die today because they didn’t get one soon enough. The bottom line is that there just aren’t enough donor organs available to meet the nation’s need. Thanks to the latest breakthroughs in science and medicine, though, xenotransplantation is starting to look feasible for the first time ever. The biotech company where Westlin works, eGenesis, used CRISPR to remove viruses from the pig genome that might harm a human that received an organ from the animal. Now it’s attempting to use the gene-editing technology to remove markers from pig cells that identify them as foreign, thereby decreasing the possibility of triggering an immune response in humans. And by developing a new pre-transplantation treatment for pig hearts, a team from Germany was able to keep baboons transplanted with the foreign organs alive for months in 2018 — an important milestone along the path to transplanting animal organs into humans. Researchers at the University of Alabama at Birmingham (UAB) have trials planned to transplant genetically engineered pig kidneys and hearts into humans within the next few years.