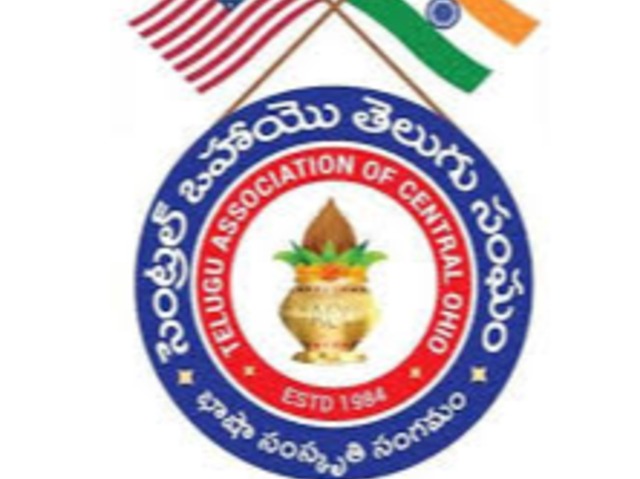 Per Article VII(1) of our constitution, we are requesting nominations for the following positions

4. Nomination form received with incomplete information and or received after the above mentioned timeline will be rejected.
5. Election Officer will hand over the nomination fee to TACO president after verification process is completed.
6. Nomination fee is nonrefundable and will not be returned to applicant even though his / her application is rejected or withdrawn.
7. Nomination fee will be use to cover the election related expenses by the Executive committee.
8. Any questions/concerns/issues raised by the general body related to Nomination fee will be addressed by TACO BOT.

Guidelines:
ü Candidates should be proposed and seconded by TACO members whose membership dues were paid before May 31st, 2019 only.
ü TACO Election committee will verify the nominations by calling the candidate(s) and the members who nominated the candidate. These calls will be made to the phone numbers provided on the form.

If elections are needed, the following procedures will be followed:

1. A member is eligible to vote if his or her membership dues were paid by May 31, 2019. A list of eligible members are published on TACO website and can be viewed by clicking here . Please check to make sure your eligibility. If your name appears on this list, you are eligible to vote. If you believe that you paid your dues by May 31, 2019, but your name does not appear on this list, please send an e-mail to electionofficer@tacosite.com. This e-mail should be sent by October 6, 2019. These will be reviewed promptly by the membership committee and election officer and necessary updates will be completed if valid. E-mails received after that date will not be entertained. There will also be no discussion of eligibility issues at the site of election.

2. Members who paid their subscription as single will get one vote. Members that paid a family membership will get two votes; however, family membership constitutes spouse only for the second vote. (Please note that these names should be in the eligibility list published on TACO website.)

4. There will be multiple stations for voting. Stations will be grouped in alphabetical order by last name.

7. We request your co-operation in conducting this democratic process very smoothly. Thank you, in advance, for following the rules described above.