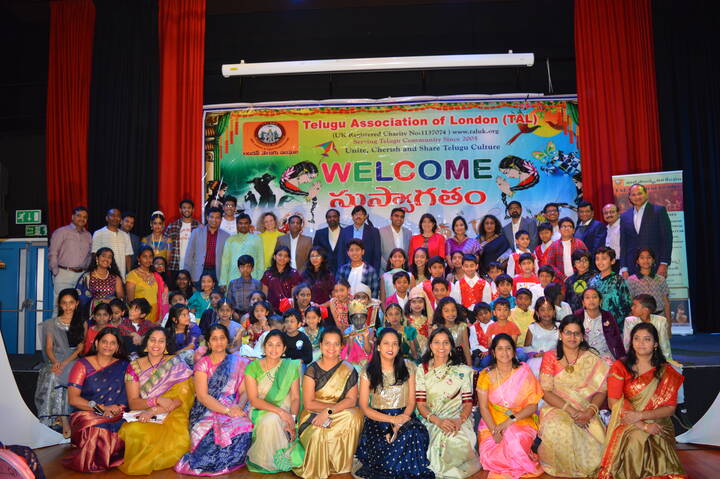 The 14th TAL Children’s Day was celebrated on Saturday 26 November 2022 under the aegis of Telugu Association of London (TAL). More than 300 people participated in this event, along with students of TALl Cultural Centre, around 100 children from London and surrounding areas showcased their talent in various arts.

The entire program was a feast for the eyes with traditional, devotional, film music dance songs, painting, fancy dress and various musical instruments. Children and their parents enthusiastically participated in this program which was held for more than five hours.

UK MP Seema Malhotra participated as the chief guest in this program and lauded the Children’s Day celebrations organized by TAL every year and expressed the hope that such programs are fun and exciting for them and will make the future generations good citizens and congratulated all the participants in this program. In the same program, MP Seema Malhotra danced along with several ladies in continuation of Bullet Bandi song performed by a girl, which impressed the audience.

Everyone congratulated RJ Srivalli, who acted as a punctual commentator & anchor for the program which ended successfully.