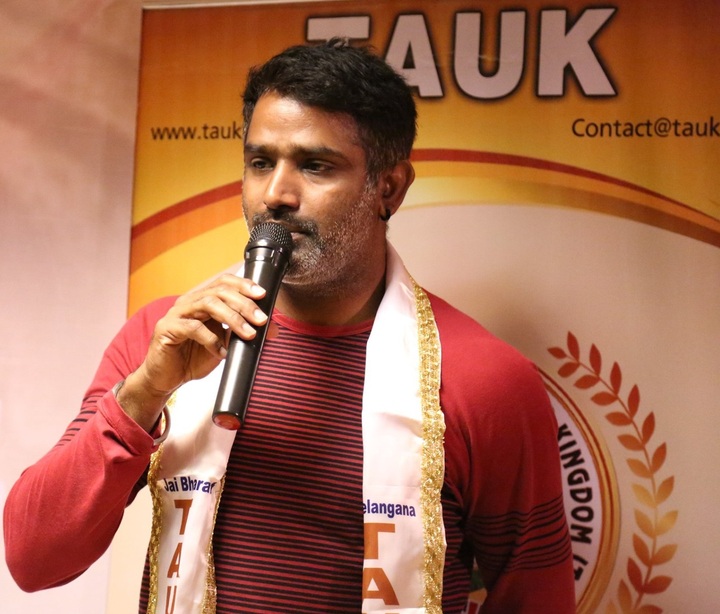 On this occasion Rathnakar Kadudula thanked Nandini Sidda Reddy and Katta Shekar Reddy for their support and guidance since the organization’s inception and both will be continuing as chief advisors for TAUK.

He said there were many people in the working committee who had been serving the Telangana community and expatriates in many ways since the Telangana movement, and that the organization had expanded to all corners of the UK, not just to London, and had appointed representatives accordingly.

He said that the TAUK has earned the great reputation and respect among the Telangana community and expatriates by doing many service programs along with Telangana cultural and sports programs and the new working committee will work with more enthusiasm in the same spirit.

He said that with the determination to promote the culture of Telangana globally, we will work with the suggestions and recommendations of MLC Kalvakuntla Kavitha garu, who were encouraging many other organizations like us.

Rathnakar said the new working group would take forward the ideas of the organization with the special supervision and advice of the founder Anil Kurmachalam and other core committee members Pavithra Kandi, Ashok Dusari and Naveen Reddy.

He said he would work with the Telangana leadership and government at the field level, as well as move forward with fellow expatriate communities depending on the context.