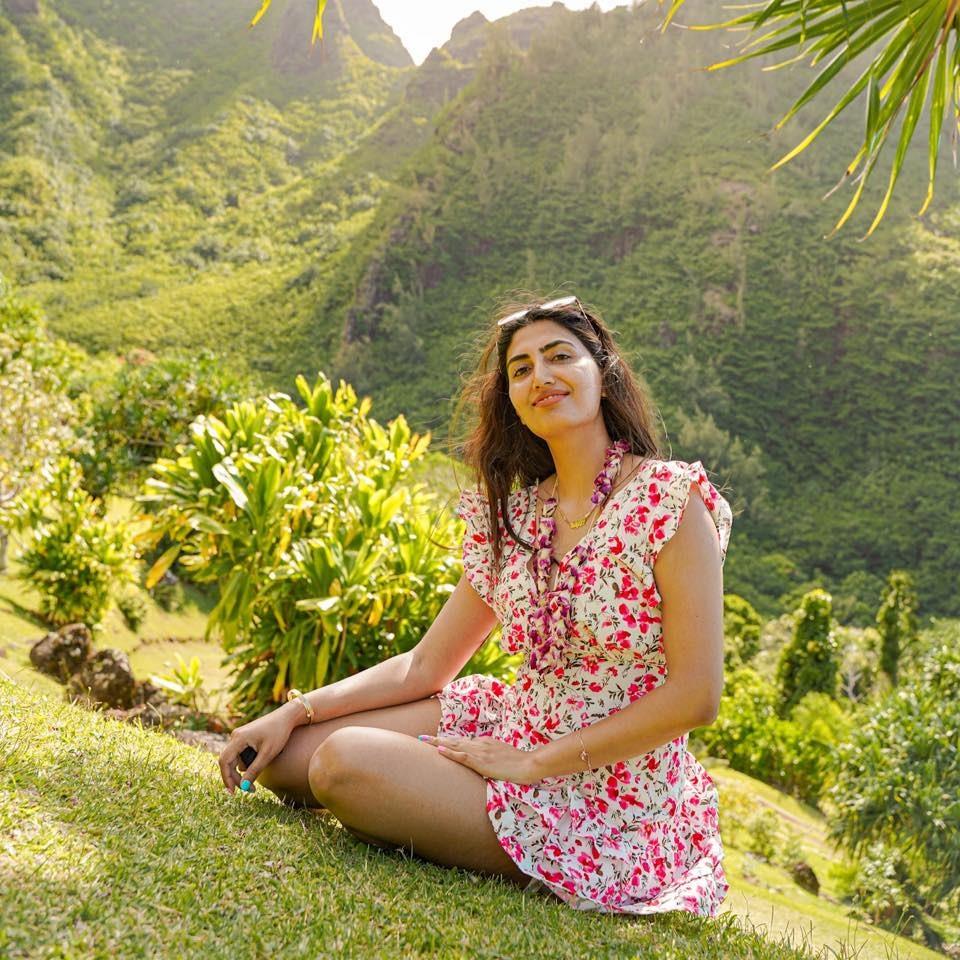 A San Jose, California, woman born in India was one of two foreign tourists killed in the apparent crossfire of a drug-gang shootout in Mexico’s Caribbean coast resort of Tulum.

Authorities in Quintana Roo, the state where Tulum, Playa del Carmen and Cancun are located, said one of the dead women was Anjali Ryot.

An Instagram account under the same name showed a post of Ryot lounging and smiling on a seaside pier in Tulum two days ago. It listed her as a travel blogger from Himachal, India, living in California. A linked Facebook page said she lived in San Jose.

A German woman who was killed has been identified as Jennifer Henzold, though no hometown was immediately available for her.

Three other foreign tourists were wounded in the shooting late on Wednesday at a street-side eatery that has some outdoor tables, right off Tulum’s main strip. They included two German men and a Dutch woman.

The gunfight apparently broke out between two groups that operate street-level drug sales in the area, according to prosecutors. The tourists were apparently dining at the restaurant and may have been caught in the crossfire.

On Friday, the civic group Citizens Observatorio of Tulum posted photos of hand-lettered signs that appeared at a local market in Tulum, signed by a drug gang known as Los Pelones, roughly “the Shaved Heads”.

The sign said the shooting “was a warning, so you can see we mean business,” adding “you either get in line or we are going to continue shutting places down like the Mini Quinta,” an apparent warning to pay extortion demands for protection money.

“We are in control here,” the sign added. The gang, part of the Gulf Cartel, has long extorted protection money from bars and night clubs in Cancun, but has now apparently extended operations further south to Playa del Carmen and Tulum. The gang is also fighting the Jalisco Cartel and other groups for the area’s lucrative drug market.

The killings threatened Tulum’s reputation as a low-key carefree beach town without the crowding and problems of Cancun. AP